The wood shingle roofing products are very similar to their counterparts, the shake shingles. The differences are in their appearance, sizes and durability. Just as with shakes, wood shingles have been around since the first roofs were installed.

Wood shingles are typically three-eighths to one-half inch in thickness that tapers back to zero over fourteen inches. They range from four to twelve inches wide and are machine sawn on both sides giving them smooth surfaces for a flattened and uniform installation appearance compared to the rustic look of shakes.

Wood shingles are actually a greater fire hazard than the shakes. They weather quickly as the oils are taken by the sun leaving them dried and easily cracked or split. This condition makes them susceptible to fires just as you would expect from a piece of kindling. They too can be and quite often are required to be treated by fire retardant chemicals. Just as with the shakes, the sun will reduce the chemicals ability to retard a fire event over a few years after installation.

The similarities between shakes and wood shingles are many and the differences are few. They are both wood roofs that do not weather well in Florida's brutal climate. With their propensity for damage from storms, it makes them a poor choice as a roofing material if practicality is a guide theme you use in your decision making. If it is a wood shingle roof that you want, then expect the need for a maintenance regimen in order to maintain a water-tight roof with a neat classical appearance. 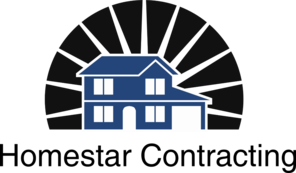